In addition to the therapeutic applications of neurofeedback training, this type of training has also be used for the enhancement or maintenance of brain functioning.  Neurofeedback training can be utilised to help a trainee understand desirable mental states, and to help them to recognise, learn and achieve these states.  Training increases flexibility and is directed towards being able to achieve the appropriate state at the appropriate time. (Collura, 2014)

To enhance or improve brain performance neurotherapy has been utilised in the domains of: Business; elite sports; medicine, the arts; car racing; the military and space preparedness. 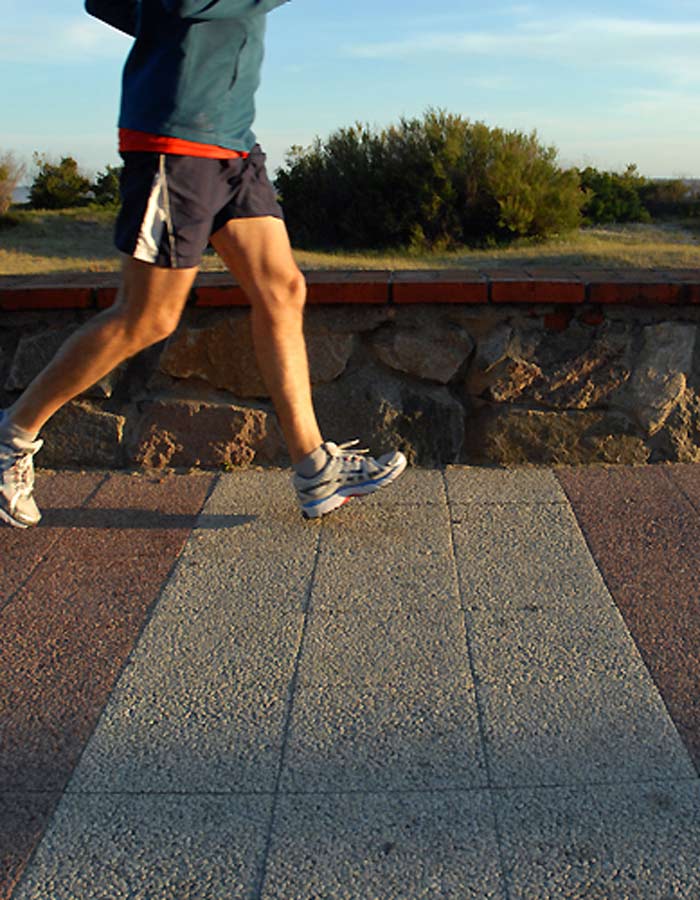 Professional Sport and Beyond

When Italy (AC Milan) won the World Cup in 2006, their players had been using neurofeedback as part of their training regimen.  Based on their win, neurofeedback it was adopted by Real Madrid, then Chelsea began using it in 2009.

Peak Performance Neurofeedback Training is being used beyond the realms of sport into fields where performing at your peak is critical. Fields include the following:

Learning to achieve the Flow State

Rae Tattenbaum, with her client, discusses how neurofeedback training is used to achieve peak performance in professional and recreation realms.

Research has identified effective neurofeedback training of elite golfers, which has assisted them to achieve what has been called an “iceberg profile”, 14 out of 15 participants reported significant improvement in their individual game as measured by pre- and post-training scores.   Improvements were also found in other measures including on the obsessive compulsive scale. These results demonstrated the value of neurofeedback training in a peak performance context. (Collura, 2014. P146)

Please feel free to call for a friendly chat about your current situation and learn how we can help.

We offer a private one on one consultation service at our practice located in Rockhampton, Central Queensland.

To learn more about our treatment options please visit our Treatment page and read our FAQ's.
We look forward to hearing from you.