Reduce the Risk of Further Disorders

ADD /ADHD is characterised by symptoms of inattention impulsiveness and/or hyperactivity that interferes with functioning or development.
Without effective treatment, children and adolescents with ADHD are at greater risk of developing academic, behavioural, mood, and anxiety disorders, incur accidental injury, and struggle with substance abuse disorders (Monastra et al., 2005). 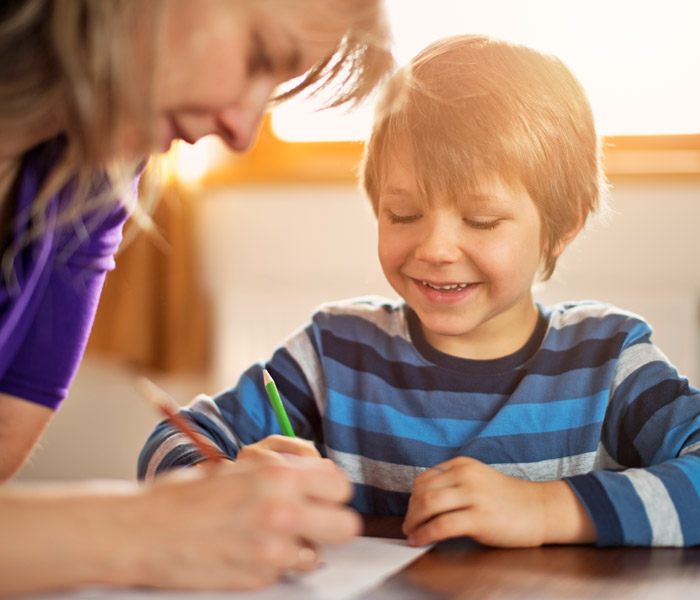 Historically medical treatments for ADD/ADHD were considered to be the only intervention for reducing the core symptoms of this disorder.  However over the last thirty years a growing body of research, including randomised, controlled, and double blind studies, and case studies have shown that neurofeedback training is an effective therapy for treating ADD/ADHD.

Here's a story aired on Australian TV about a young boy named Sam, living with ADD. Watch his transformation after his experience with neurofeedback training. 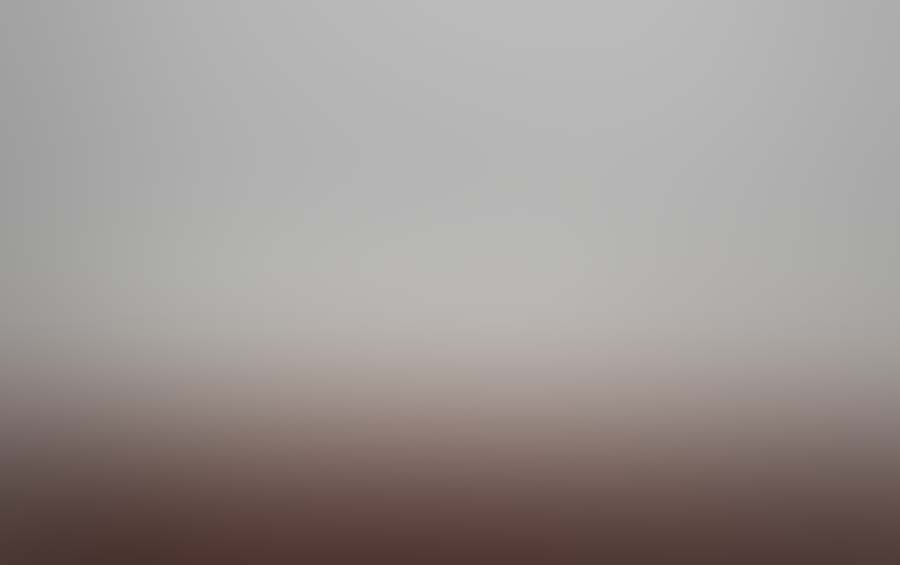 Jason, an 8 year old, was very active, impulsive and could not seem to pay attention for more than a few minutes at a time, particularly in the classroom.  He was very bright and creative, and loved to draw and build things.  His doctor thought there may be a problem with his short term memory and with testing, it was also thought that he had a central auditory processing (CAP) problem.

After 50 sessions, his impulsivity and hyperactivity had decreased, his attention span had increased, and his measured IQ came up by 16 points and he was achieving in the top half of his class academically.  He did not have any problem with memory and his functioning was such that there was no need to retest for CAP issues.(Thompson & Thompson, 2003, p.133) 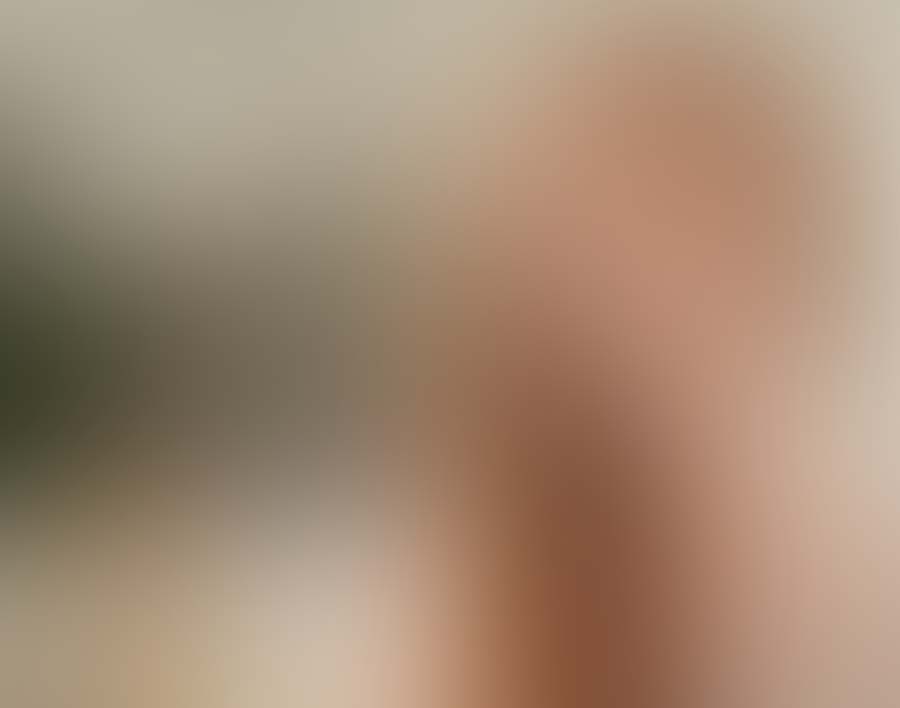 C. is an 11 year old boy with severe learning disabilities and ADHD.  His family is extremely supportive and both parents are teachers.  His learning ability had been called “the most profound learning disability ever seen” at a major Canadian hospital’s child development clinic.  Despite intensive special education his Reading and Arithmetic scores on standardised tests were only at an early grade two level when he started neurofeedback.  After three and a half months and 40 sessions, he was retested and both his Reading and Arithmetic were both up to a grade 5 level.  He was no longer fidgety and restless, and could listen attentively.  This boy could not multiply even 2X2, and now he has learnt all of the multiplication tables including the 13 times table. Most importantly he really enjoys learning now.  (Thompson & Thompson, 2003, p336)

Please feel free to call for a friendly chat about your current situation and learn how we can help.

We offer a private one on one consultation service at our practice located in Rockhampton, Central Queensland.

To learn more about our treatment options please visit our Treatment page and read our FAQ's.
We look forward to hearing from you.